Helping people make their plans a reality with simple, fast and affordable loans. 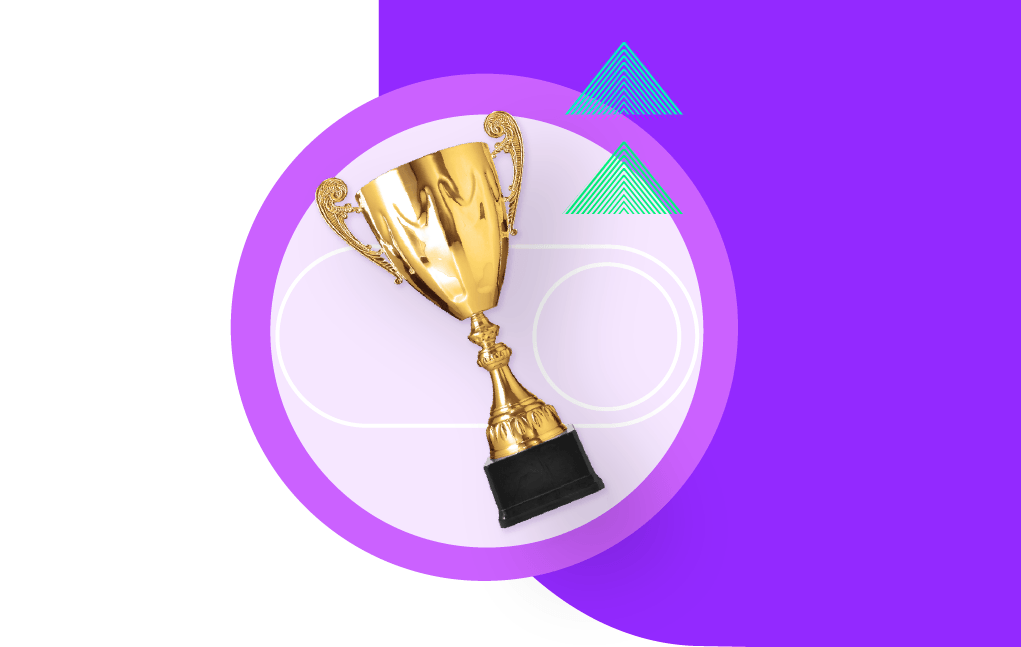 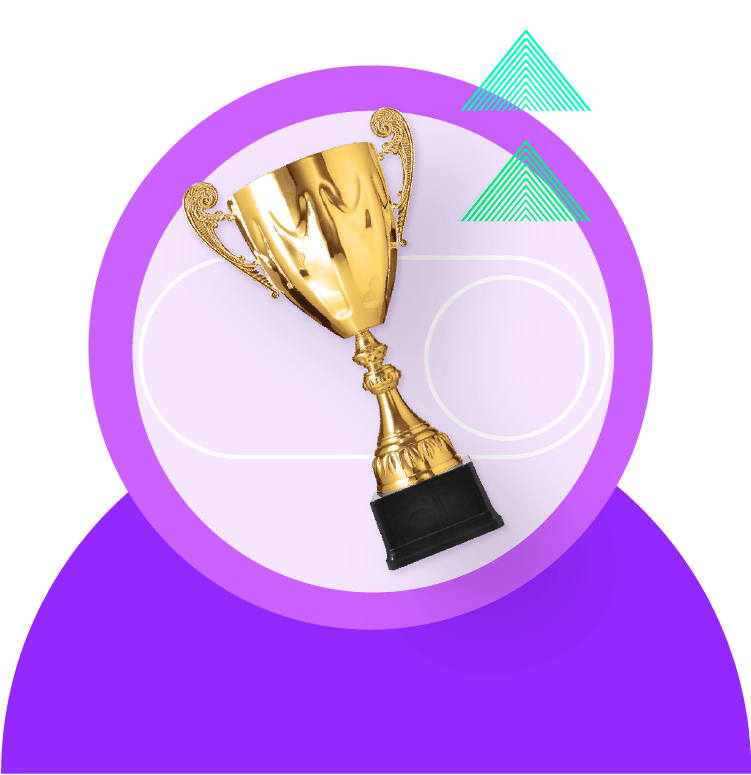 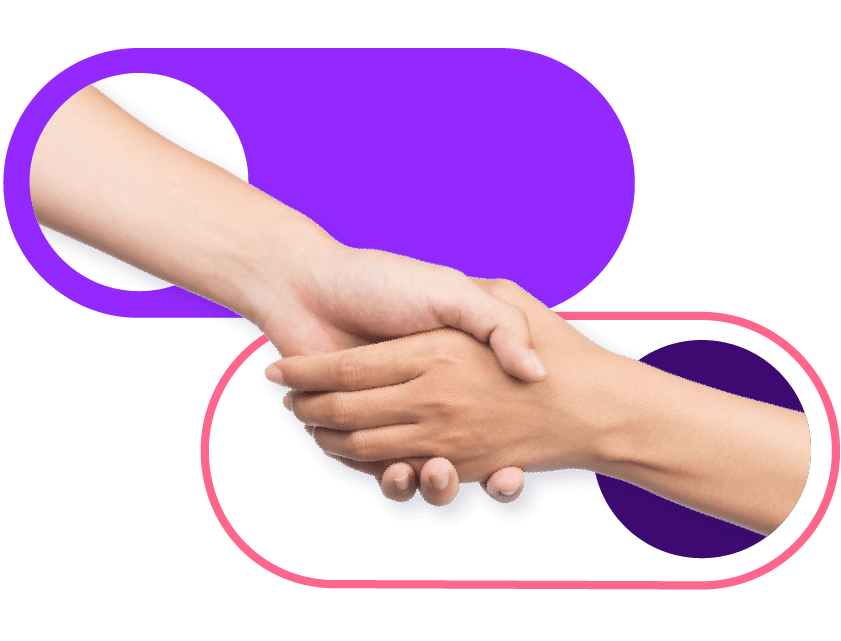 RateSetter launched in 2010 as a peer-to-peer lending platform and quickly grew to become the UK’s most popular peer-to-peer provider with more than 800,000 customers.

In 2020 we were acquired by Metro Bank, marking the start of an exciting new chapter for RateSetter, specialising in delivering market-leading personal loans along with our consistently excellent customer service.

RateSetter and Metro Bank are innovative businesses with a shared focus on delivering something fresh for customers. 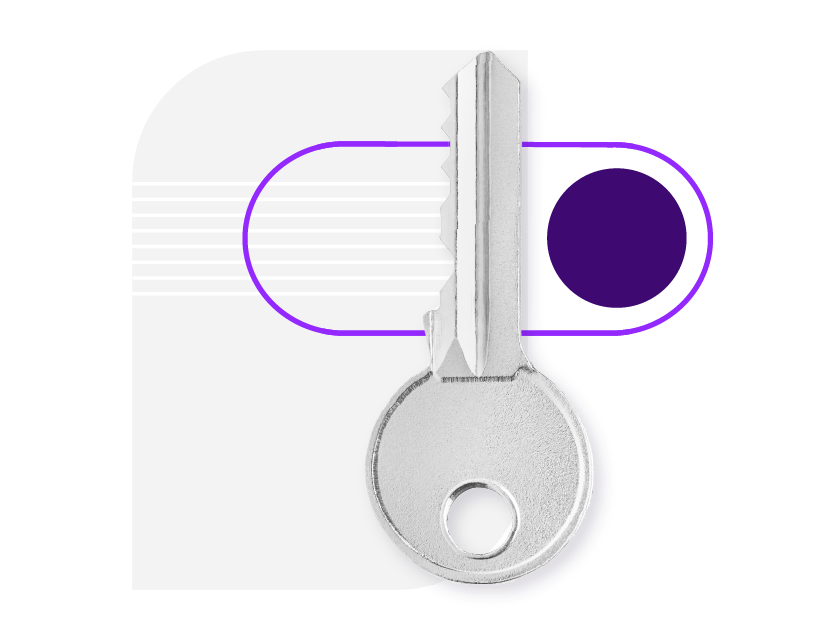 Rhydian is responsible for leading RateSetter, which was acquired by Metro Bank in 2020. Rhydian founded RateSetter in 2010 to make lending simple and accessible. It became an award-winning peer-to-peer lending platform, attracting over three quarters of a million investors and borrowers and delivering £4 billion of lending and a market-leading consumer finance offering. Metro Bank acquired RateSetter as part of its strategy to deliver profitable growth and meet the needs of more customers as the UK’s best community bank. Prior to RateSetter, Rhydian worked at the investment bank Lazard. Rhydian received an OBE for services to financial services in 2017.

Oversees finance, legal and compliance and HR for RateSetter. Harry joined RateSetter from KPMG, where he spent seven years in their financial and operational restructuring team. Prior to that, he spent three years in the audit team at PwC, where he qualified as a Chartered Accountant.

Oversees credit policy, decisioning and analytics for RateSetter, as well as anti-fraud measures. Mike joined RateSetter from PayPal UK, where he was Chief Credit Officer, before which he worked at Capital One.

Oversees the customer side of RateSetter, responsible for all origination and servicing. Before co-founding RateSetter, Peter trained and practised as a lawyer at Ashurst and worked as a banker at RBS. Peter also sits on the Board of Plenti (formerly RateSetter Australia) as a non-executive director.

Oversees all technology functions for RateSetter including engineering, architecture, data, information security, infrastructure and technical operations. Andreas joined RateSetter from Nutmeg where he held CTO and VP Engineering roles. He has more than 20 years of experience in technology in various sectors including fintech, telecoms, retail and gaming.

Martyn chairs the Board at RateSetter.  Martyn has experience in audit and risk management spanning four decades, including operating at Board level in both the private and public sector.  Martyn spent five years at Credit Suisse Group where he was Global Head of Internal Audit and prior to that he oversaw group audit functions at Lloyds Banking Group as Group Audit Director for nine years. Before joining Lloyds, Martyn spent 24 years at international professional services firm Arthur Andersen, including 13 years as Partner.  Martyn also serves as Non-Executive Director at Yeovil District Hospital.  He is a Fellow of the Institute of Chartered Accountants and chairs the Institute’s Internal Audit Advisory Panel.  Martyn joined the RateSetter Board in November 2019.

Anne is an experienced executive turned advisor, consultant and non-executive director with more than 30 years in senior financial services leadership roles at Barclays, Wells Fargo, American Express, Mastercard and most recently as Chief Customer Officer at Fidelity International. Her expertise is in customer experience, strategic planning and execution, technology innovation and business transformation. She is currently a non-executive Board member for Insight Investment and Advisor to the Investment Association’s FinTech Velocity Accelerator and a Trusteee on the UK board of Opportunity International. She is also a Director of CXpertin Ltd.  Anne joined the RateSetter Board in September 2020.

Dan is responsible for leading Metro Bank – with a focus on driving long-term growth by delivering great customer service at the right cost, to create even more FANS.  Prior to joining Metro Bank, Dan has worked in America, the UK, Eastern Europe and Bermuda.  He has performed business, risk, product and commercial executive level roles throughout his career.  Most recently, Dan was Group Chief Operating Officer at Butterfield Bank with responsibility for eight jurisdictions across the globe covering a range of business and support areas.  Dan joined the RateSetter Board in September 2020.

David is a member of the Chartered Institute of Management Accountants and holds a first-class degree in Economics from Leicester University.  Prior to joining Metro Bank, David was CFO at Sainsbury’s Bank (a position he held for six years) and interim MD of Argos Financial Services, following the successful acquisition of Home Retail Group by J Sainsbury Plc in September 2016. David joined Sainsbury’s Bank from Shop Direct Financial Services, where he was Chief Financial Officer. In his 28-year career, he has held a number of senior positions including Managing Director of RBS/NatWest credit cards and Finance and Risk Director for Tesco Bank.  David joined the RateSetter Board in September 2020.

Loans are subject to status and affordability, the rate and fee you pay will depend on your credit profile.

Capital at risk. No FSCS protection. Past performance is not an indicator of future results.