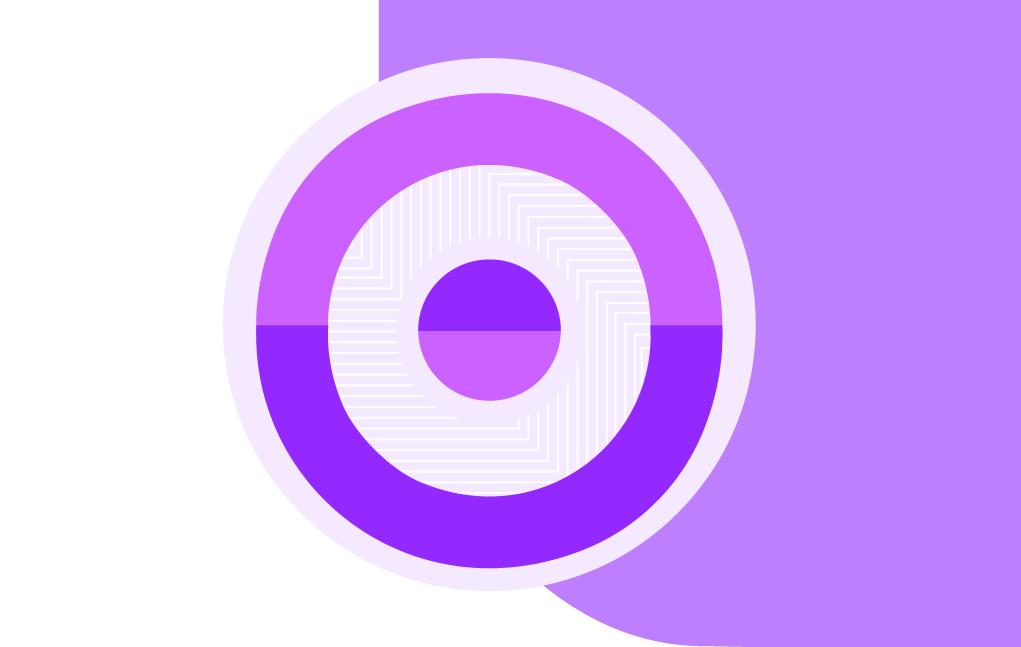 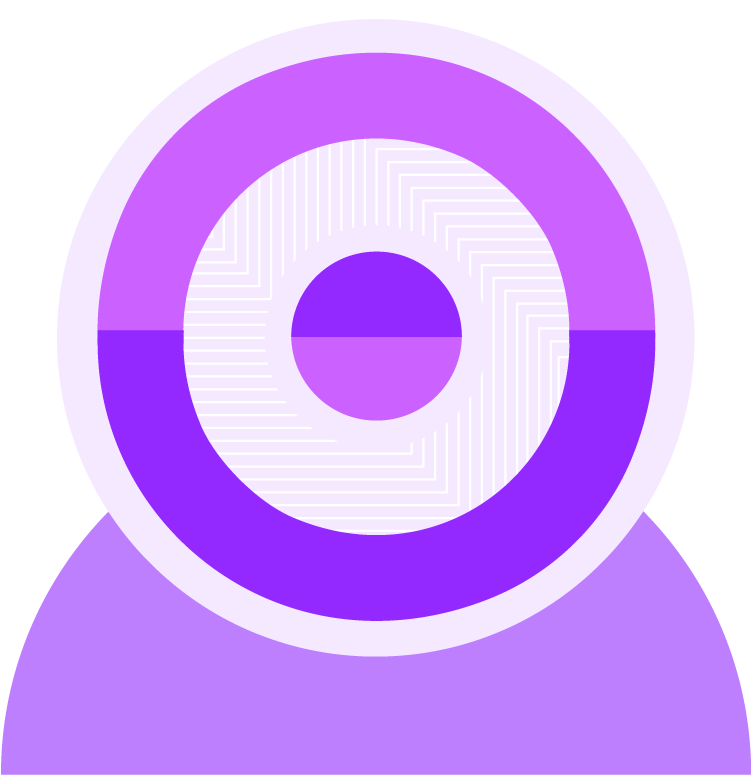 Continually improving the service we offer and reducing the number of complaints we receive is very important to us. We regularly review the information we have about your complaints, which helps us to understand how we can make improvements.

Every 6 months we publish the number of customer complaints we've received for the previous half year. We also put these figures into context using the type of products complained about.

The FCA require us to provide this information directly to them as well as on our own website, just as other firms have to. This data can be used as an indicator of how well we're serving our customers, for comparison purposes and also demonstrates the improvements we're making to reduce the number of complaints we receive.

Number of complaints opened by volume of business

The following definitions have been used in the assembling of this data:

A degree of overlap may be due to some complaints are opened in one reporting period and closed in another.

Number of Complaints Opened - This includes all complaints received during the reporting period of 1 July 2021 to 31 December 2021.

Number of Complaints Closed - A complaint is deemed closed once RateSetter has issued its final decision, or the customer has indicated that they accept our response.

Complaints Closed within Eight Weeks - This includes complaints which were closed within eight weeks of the date of receipt.

Complaints Upheld by Firm - This includes complaints where RateSetter agreed with the customer that their complaint was justified, either in whole or in part. We may have offered redress, where appropriate.